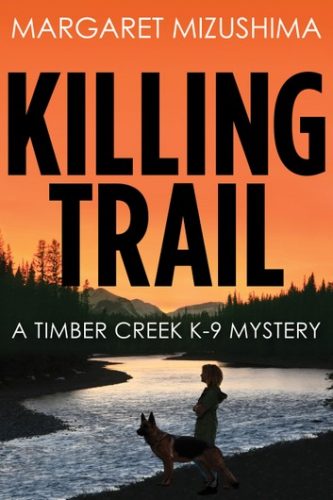 Check out the full series of: A TIMBER CREEK K-9 MYSTERY 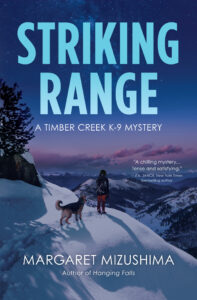 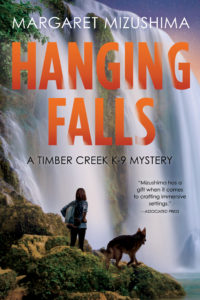 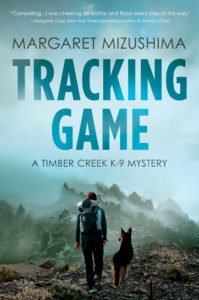 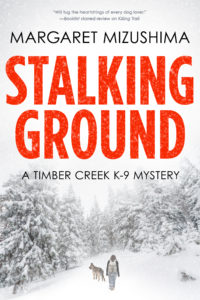 Deputy Mattie Cobb is determined to stop drug traffic through Timber Creek, her peaceful hometown in the Colorado high country. But when she and her dog Robo find the body of a teenage girl, they must put aside their narcotics detection duties and track down a killer.

Veterinarian Cole Walker juggles his role as single parent with the demands of a busy practice. Newly divorced, he hopes to piece together a new life for his children. The death of his daughter’s friend shatters his fragile progress.

When Mattie takes an injured dog found at the gravesite to Cole for medical care, she learns that he and his daughter might know something that will help her solve the crime. Together, they discover clues that set Mattie and Robo on the deadly trail of a killer. At its end, Mattie finds that if she is to prevent another child’s death, as well as her own and Robo’s, she must let go of her need to control everything and trust the instincts of her K-9 partner.

AVAILABLE AT THESE ONLINE RETAILERS:

“Winning heroine…strong debut…a realistic view of how a K-9 team works, treating Robo as an important character, but never stooping to anthropomorphism. And it’s impossible not to fall in love with Robo.” ~Publishers Weekly, starred review

“A terrific debut with a refreshing detective duo—Deputy Mattie Lu Cobb and Robo, her K-9 partner! Margaret Mizushima has crafted a compelling and savvy mystery that explores the big secrets in a small western town. I was cheering on Mattie and Robo every step of the way.” ~Margaret Coel, author of The Man Who Fell from the Sky

“Will tug the heartstrings of every dog lover.” ~Booklist, starred review