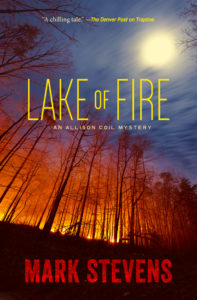 I’m pleased to host this interview with Mark Stevens, the award winning author of the Allison Coil mystery series. Trapline, third book in the series, won the 2015 Colorado Book Award for best mystery and the 2015 Colorado Authors League Award in genre fiction. Book four, Lake of Fire, was selected as a finalist for the 2016 Colorado Book Award. I’ve read and enjoyed all of Mark’s books, and I hope you’ll enjoy our chat.

Where did you get the idea for your Allison Coil mystery series?

Mark: From the back of a mule. His name was Eli. My wife and I were on a day-long ride in the Flat Tops Wilderness (north of Glenwood Springs, southeast of Meeker) and we were being led by a compelling woman. She was enthusiastic about the Flat Tops and knowledgeable about every aspect of her environment, from the geology to every tree and plant around. Then, she casually mentioned that she also worked as a hunting guide in the fall and I immediately thought she might make for the basis of a good character.

How did you choose the Colorado setting for your stories?

Mark: Well, the setting and the character were handed to me in one fell swoop. I really think, in a way, that they were a package deal. The Flat Tops are so distinctly different than anywhere else in Colorado—and they make a great setting because of the rich wildlife in the area and because of the mood they set. It’s a serene area and because it’s wilderness, it’s only open to humans on foot and horses; no mountain bikes or any motorized vehicles of any kind. Also, there aren’t too many books set (that I am aware) in Glenwood Springs and Meeker and when Allison isn’t up in the woods she has to deal with stuff in one of those two “big cities.” Western Colorado is a fascinating place; it’s full of change and plenty of issues.

Wildfire in the Colorado high country raises the tension in Lake of Fire. Why did you decide to challenge Allison and her friends with not only murder, but also forest fire?

Mark: One of the themes in Lake of Fire is climate change. More importantly, I suppose, the underlying theme is whether we are going to work together to do something about climate change or just all go our own way. Colorado has been home to some spectacular fires over the past decades and it seemed natural to put a big one smack on Allison’s precious Flat Tops Wilderness, where there have been major fires. In 2002, the Big Fish Fire scorched 17,000 acres, including around Trapper’s Lake, and it’s impossible to imagine it won’t happen again. Finally, if you’ve ever been camping with me you would know I like a good size fire. So it was fun to light one in fiction, too.

Those of us who belong to Rocky Mountain Fiction Writers appreciate the support you give the organization, Mark, and that appreciation is reflected in your nomination for RMFW 2016 Writer of the Year. Have you found participation in this type of organization helpful to your writing career and if so, why?

Mark: Invaluable. Read my lips: I would not have gotten published without RMFW. And I’m still learning. All the time. I have made so many invaluable connections through RMFW and received help on every aspect of the business—from the writing to editing to marketing and other aspects of the business. Sure, you can go it alone out there but I really believe you’ll get there faster with friends by your side.

What other projects do you have going on?

Mark: I just finished the first draft of the fifth book in the series. I also recently co-authored a short story with my friend Dean Wyant that will be published in the next RMFW anthology. I have two stories in another anthology called “Blood Business” from Hex Publishing that comes out in 2017. One story in that collection I wrote and the second is also co-authored with Dean Wyant and picks up with the same character from the RMFW collection. Finally, I’m starting to think about a non-Allison Coil standalone that I’ll turn my attention to as soon as my agent is happy with the fifth Allison Coil.

What advice can you give writers who are just getting started?

Mark: Write every day. No matter what else you’ve got going on, write as much as possible. A few paragraphs will do. A page is great. It adds up. Go to workshops and sign up for classes. Read as much as you can. Go to book-related events. Get to know writers. Make friends with writers. Get feedback. Be open to feedback, but stand up for your vision of storytelling choices, too. Make it fun for yourself. It’s art. Get words on the page and then start reshaping, reworking, rebuilding. You don’t know what the story is until you’ve written it and then can step back and take a fresh look. 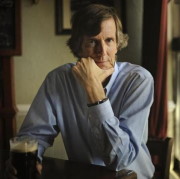 Mark Stevens is the Denver-based author of the Allison Coil Mystery Series—Antler Dust, Buried by the Roan, Trapline and Lake of Fire. The series, set in the Flat Tops Wilderness of Western Colorado, has drawn upbeat reviews from The Denver Post, Kirkus Reviews, Mystery Scene Magazine, and more. Kirkus Reviews called Lake of Fire “irresistible.” Stevens is a president of the Rocky Mountain Chapter of Mystery Writers of America and hosts a regular podcast for Rocky Mountain Fiction Writers. He also belongs to Western Writers of America, Colorado Authors League and Sisters in Crime. Stevens spent 20 years in journalism (The Christian Science Monitor, Rocky Mountain News, MacNeil/Lehrer NewsHour and The Denver Post) before starting a career in public relations. 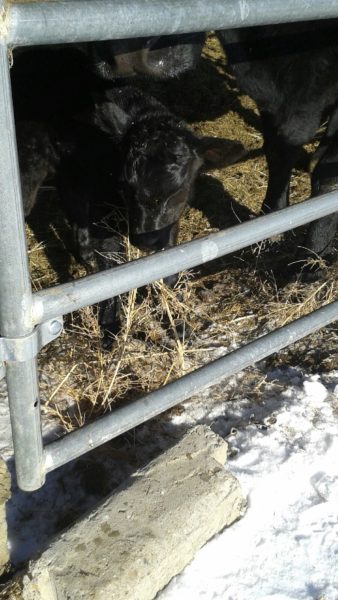 Springtime with Calves and Books

As part of our livelihood, my husband and I raise purebred, registered Angus cattle. The majority of our calves are born in January and February, 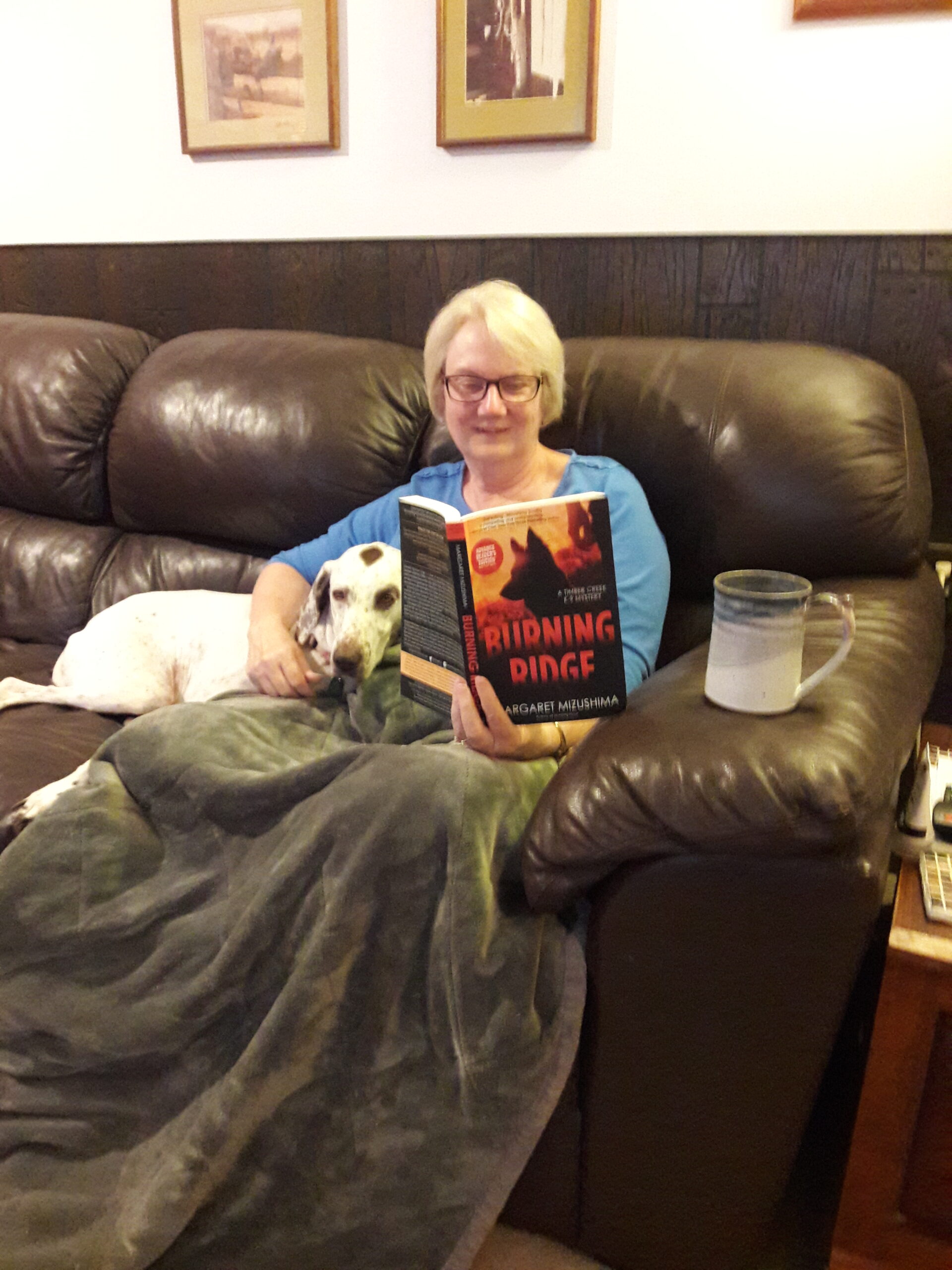 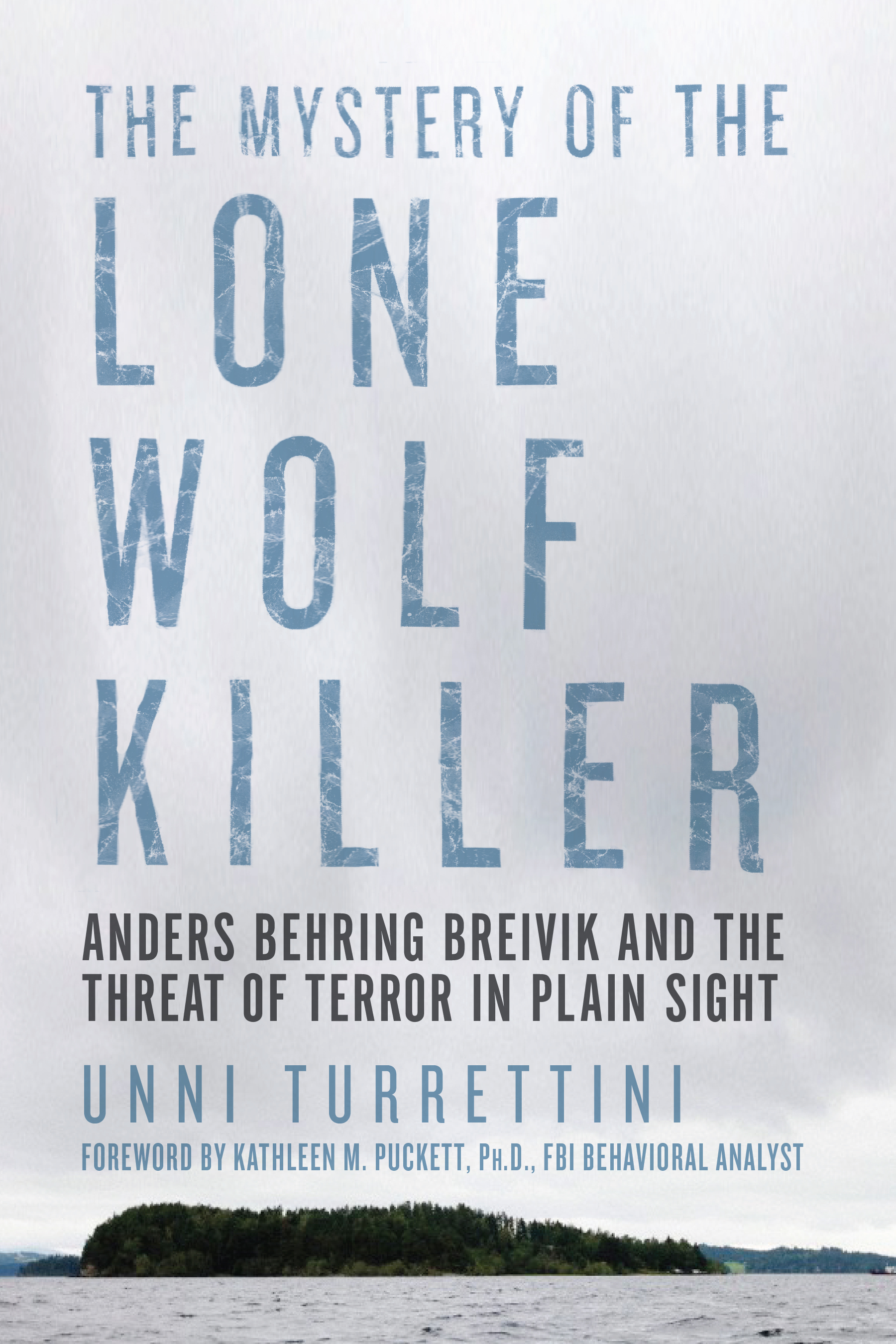 An Interview with Unni Turrettini

I recently had the pleasure of meeting true crime writer, Unni Terrettini, and am excited to welcome her as she shares information about